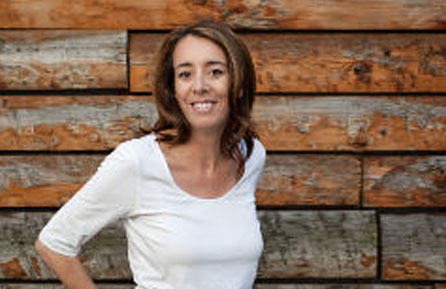 The Office
The interior designers Susanne Brandherm and Sabine Krumrey are working since 1999 as brandherm + krumrey interior design in various disciplines of interior design. Services include all phases of project planning and execution according HOAI, ranging from the overall concept of large objects to the realization of detailed orders. The work focuses in the areas of hotel design, object facilities for medical care (private clinics, doctors’ offices, pharmacies) and office design.

Statement
Creativity is the creative force from which new, original ideas derive. It is the engine, again and again to look at each project with new eyes and to meet its challenges with individual, meaningful and unusual concepts.
Scale for the individual planning of all objects are the wishes and needs of the customer, with the in close cooperation, the solution is found exactly suits him.
Uncompromising reliability, realistic thinking in implementing the plan templates and a budget responsible project management ensure that visions into reality. 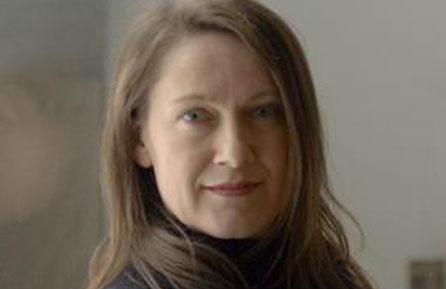 Vita
Tiina Parkkinen, born in 1965 in Vienna, studied architecture at the Academy of Fine Arts in Vienna in the Master School of Prof.Timo Penttilä. In 1994 she was awarded the Champion School Award and graduated with honors.

Tiina Parkkinen and Alfred Berger founded Berger 1995 + Parkkinen architect based in Vienna and Helsinki. In the founding year, they won the competition for the Nordic Embassies in Berlin. The extraordinary embassy complex, surrounded by a 15 m high copper facade, was opened in October 1999 in a joint ceremony of the five Nordic countries and Germany, attended by all six heads of state. The construction sparked enormous media coverage and has won several awards (DuPont Benedictus Award 2003, AIT Award 2004 and finalist for the Mies van der Rohe Award).

There were other implementations, among them the new building of the University of Applied Sciences Hagenberg (awarded as the Best Building of the Year 2005 in Upper Austria), the residence of the Royal Norwegian Embassy in Vienna, the Eastern European headquarters of the British Council in Vienna as well as the recently completed housing in Vienna. Later this year, the company opened the ice sports center of Vienna, next year the first construction phase of Competence Park Salzburg as well as the construction of housing in Ljubljana, which will be completed in 2011.

The office
Numerous competition successes, such as the Parlement Nouveau in Lausanne, the Ile Seguin and Boulogne-Billancourt in Paris, the Museum MCUR in La Réunion and the theater in Saint-Nazaire could Berger + Parkkinen architects continue to work internationally in recent years.
In magazines and newspapers is written not only about the internationally acclaimed buildings. Alfred Berger and Tiina Parkkinen are also frequently cited issues around the topic of architecture. Jurors activities and exhibitions and lectures they perform regularly in numerous capitals of the EU, Asia, Mexico and the United States. Regular projects by Berger + Parkkinen at the Architecture Biennale in Venice and London are issued. A monograph on the work of Berger + Parkkinen architect is in preparation and we appear next year. 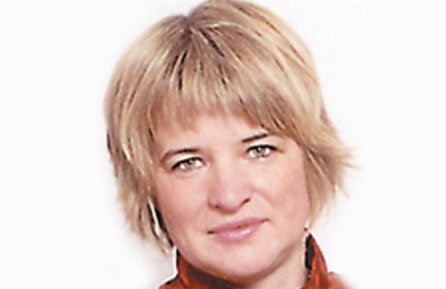 The office
The office was founded in 1997 in the heart of St.Pauli in Hamburg. By building the reception building of Lufthansa Technik the success of “Renner Hainke Wirth architects” started in 1999.
In the meantime, the team of architects grew to 25 employees. The planning priorities in the draft as well as the planning permission application and implementation planning of high and urban projects, urban master plans, reports and renovations. The planning of high-quality interiors, light and open space planning as well as the visualization of the projects complement the extensive activities within the office space B71 . Tasks from the private house on facade restoration or renovation , office and residential buildings to transport buildings and master plans determine the diversity of the power spectrum of the office. Participation in national and international competitions as well as the processing of reports with the resulting buildings dominate the work of Renner Hainke Wirth architects.

Statement
Everyone is constantly confronted with architecture. Architecture is more than use value creation. Architecture is built concept with sensuality – or not. A good team of investors, users and architect recognizes and worked out, which uses needs a place. Architecture must be tailored to the location, function, time and on budget, and people. The design is then, it is the creative freedom as sensitive response to the genius loci. The art lies in the self-limitation of resources, aesthetic and economic
Ways. Architecture must have a structure and take a stand, because it is and remains publicly and tangible.